The central bank will keep bringing significant revenues to the budget next year. According to the Law on the Bulgarian National Bank (BNB), the positive financial result of the issuing institution formed by the excess of its revenues over the expenses (BNB does not report a profit) is transferred to the budget after allocation of 25% of the excess to the Reserve fund. If the BNB Board of Governors decides, the bank may establish additional funds to provision hopeless and dubious receivables.
Central bank experts forecast that the bank's 2005 positive financial result amounts to BGN305.4MN. It means that after allocating 25% for reserves, by the end of April 2006 BNB will have paid BGN229.1MN to the budget. The 2006 budget adopted by the Board of Governors on December 8, 2005 stipulates an even bigger financial result. The heads of the issuing institution plan that the excess of revenues over expenses go beyond BGN339.7MN next year. Bank transactions revenues will amount to BGN407MN, with interest revenues contributing most. They result from investment of the foreign currency reserve in deposits with foreign banks and in bonds issued by countries, international financial institutions and big companies with at least AA credit ratings. This is one of the highest credit ratings awarded by international agencies such as Standard Poor's, Moody's and FITCH Ratings. AAA is the highest one.
In 2006, deposits and bonds in which the currency reserve is invested will bring a net yield of 2.29% a year. BNB expects to receive an additional amount of BGN61MN from the printing and distribution of new banknotes and from fast transfers of large amounts of money carried out through the RINGS settlement system.
The expenses that BNB plans to make in 2006 reach BGN183.87MN. BGN112.77MN of them will be made for payment of interests on deposits - mostly for those of the Government, the National Social Security Institute, and the National Healthcare Insurance Fund which form the fiscal reserve. The central bank will pay additional BGN3MN in the form of fees and commissions for various services. The resources needed for maintenance of the administration amount to BGN68.1MN.
For the issue and production of new banknotes, for their packaging and delivery, as well as for the destruction of spoiled, damaged or old notes BNB is going to spend BGN24.2MN next year. It plans to produce 145 million new banknotes as well as 115 million coins.
Remunerations to the 1,007 BNB officials will swallow about BGN16.9MN in 2006. Compared to 2005, these expenses will be increased by 6.21% which according to BNB experts is quite comparable to the planned 6.3% increase of remunerations and social insurance payments of people occupied in the budget sphere. However, changes will be made in the structure of the personnel in 2006, since BNB governors are planning to improve the systems maintaining the money circulation and this is where 28% of all BNB officials work. 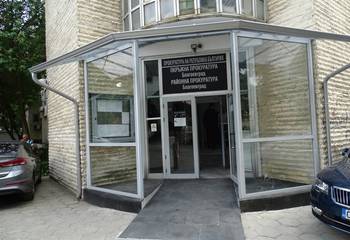 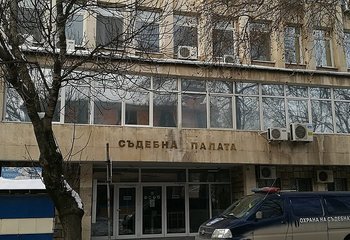 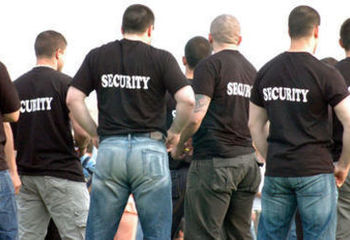