BNB APPROVED THE SALE OF MINERALBANK

Svetoslav Gavrijsky, the Bulgarian National Bank governor and his deputy, Emilia Milanova, sent to the Sofia District Court the Central Bank's opinion on ROSSEXIMBANK's offer for the purchase of the bankrupt MINERALBANK. According to them, the amount of BGL20.5MN, offered by the buyer will not in any way affect his solvency. Having the BNB opinion, MINERALBANK's future is in the hands of the judge Kostadinka Nedkova, who should decide whether or not to approve ROSSEXIMBANK's offer. It is hardly possible that the judge will be against the offer and according to some sources, well grounded on the procedure, she is expected to approve the offer till the end of next week.
As the Banker weekly has already informed a couple of times, ROSSEXIMBANK intends to pay BGL1 for the bankrupt bank and to distribute the amount of BGL20.5MN among its creditors. About BGL14MN will be used to repay MINERALBANK's liabilities to various companies, and the remainig BGL6.5MN will be distributed among the banks-creditors of the closed institution. The creditors' receivables exceed BGL252MN, so they will get just 2.6% of them. Against these money the buyer will get BGL10MN in MINERALBANK curator's deposit account, a dosen of buildings, the most attractive among which is the bank's headquarters in Sofia, and receivables exceeding BGL200MN, which were however evaluated to approximately BGL2MN.
According to the mechanism, stipulated in the Law for Banks, within 30 days after the court approval of the deal, the buyer has to open special accounts from which repayments to the creditors should be effected. According to the law, however, there is a possibility for ROSSEXIMBANK to agree upon deferred payment to the creditors of the bankrupt institution. According to some well informed sources Emil Kyulev - Chairman of ROSSEXIMBANK, has already started negotiations with some of MINERALBANK's biggest creditors - NEC, Bulgartabac, Biomed - for deferred repayment of their receivables.
Except ROSSEXIMBANK, the Municipal Bank of Sofia and a foreign investor, represented by the investment intermediary Hedger, were also interested in buying the bankrupt institution. They, however, showed their interest in the deal about two months after Stanislav Lyutov, the bank's curator, signed a preliminary contract with ROSSEXIMBANK, represented by Emil Kyulev. Municipal Bank showed a special interest in participating in the tender. 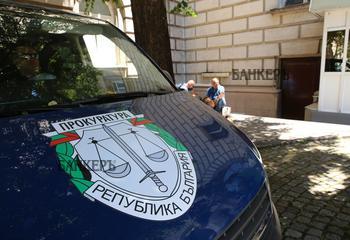 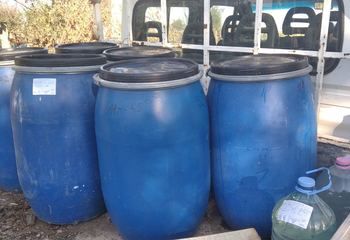 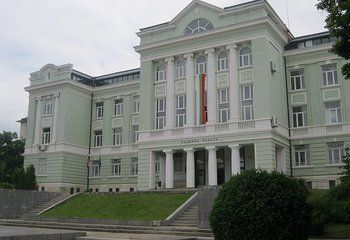