The Bulgarian government will keep forcing the banks to accelerate their crediting activity. Because their future is getting more and more dependent on the positive results in this sphere.
However, Parliament members are the ones to decide if crediting should grow. They will either adopt or reject the amendments to the Civil Procedure Code and the Criminal Code, proposed by the Commercial Banks Association. If the MPs find some time to vote them by the end of their mandate, banks are ready to invest about BGL1BN of their funds in the credit market. However, most largest banks declared they would considerably raise the amount of the launched loans. Part of them will be given to individuals, while DSK Bank is still their leading creditor. It has launched 98% (BGL474M) of all loans to individuals and households. Most of the large banks paid more attention to this type of credits last year. For example, Bulbank has raised the loans provided to individuals by 56% (BGL1M), United Bulgarian Bank - by 31% (BGL3.6M), Post Bank - by 1,072% (BGL31M), and Biochim - by 93% (BGL5.8M). SG Expressbank and Hebrosbank managers are planning to begin courting ordinary people with their own crediting terms. 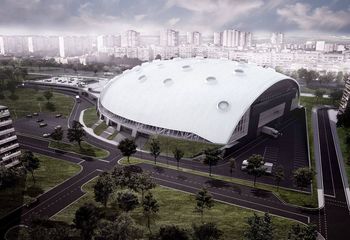 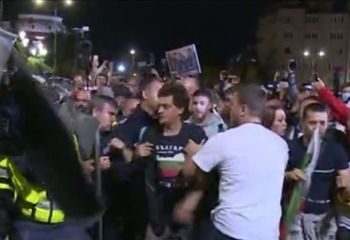