Machinery worth 1,1 million leva has been provided to 35 medium-sized manufacturing companies in Rousse through the BC Leasing Ruse company. It leased the equipment using an 850,000 Deutsche marks grant released by the Austrian Chancellery in February 1999.
The Bulgarian companies have to pay in three years the machines after a three-month grace period. A low interest is charged, just above officially announced inflation. BC Leasing Ruse Executive Director Dragan Georgiev explained that most of the machinery was supplied to ready-to-wear manufacturers and some mechanical engineering enterprises. Half of the beneficiary companies operate in Rousse's two business incubators.
BC Leasing Ruse and the Vienna-based leasing company Bank Austria Creditanstalt Leasing are studying the business situation in Bulgaria. In July the Austrian bank is expected to decide whether it will open a subsidary, representative office or leasing company in Bulgaria. Bank Austria Creditanstalt holds an interest in Rousse's chemicals manufacturer Orgachim, the company said. 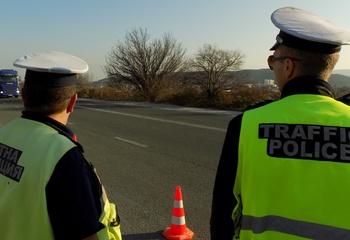