ADVISOR OF A DEPUTY FROM NMSII HEADED THE NHIF

After a 3-month struggle between various lobbies, Dr. Dimiter Petrov was appointed Director of the National Healthcare Insurance Fund (NHIF). The results from the contest were made public on Thursday (February 27) by the Chairman of NHIF's Management Board and Deputy Finance Minister Kiril Ananiev.Dr. Petrov took the position after arduous lobbying on the part of Assoc. Prof. Atanas Shterev, Chairman of the parliamentary Healthcare Commission. Decho Dechev from Balkanpharma, who was deputy director of the NHIF till last year, participated in the competition to the last moment. Mr. Dechev's candidacy was supported by the MP from the NMSII Antoniya Parvanova. The third candidate Andrei Markov - Financial Director of the St. Ekatherina hospital for cardio-vascular surgery - gave up the competition on February 25. He begged to be struck off the contest after learning that his project for NHIF's management was given by the commission 4.50 mark according to a rating based on six. Plamen Kenarov, MP from the NMSII was lobbying for Mr. Markov. 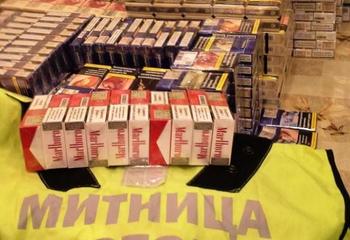 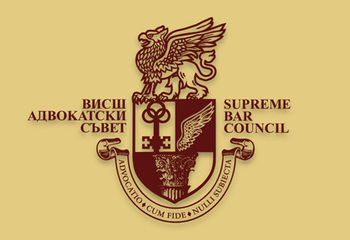