ACCOUNTANTS TO TAKE ON LESS WORK

The members of the Parliamentary Budget Committee voted for imposing fewer requirements to the invoices and thus supported the draft amendments to the Accounting Act proposed by their colleague Kosta Kostov. The proposals were also approved by the Institute of Certificated Expert Accountants. They represent the first step towards a more deep amendment of the act which is about to take place in one year.According to Kosta Kostov's draft, some of the obligatory requisites will be removed from the invoices - for example, the place of drawing up and the reasons for the economic operation. Just one signature will be required - of the person who writes the invoice. Primary documents that concern just the activities of the issuing company (such as a waste protocol or an expenditure order) will not necessarily contain the company's name and address every time they are issued.Tax authorities often misuse the invoice requirements, Mr. Kostov said. As soon as they find out an insignificant blunder (a missing address of the issuer, for example), they refuse to inspect the rest of the content. He recalled a case when a company from his own election region was sanctioned to pay BGN111,000 for a similar mistake, whereas its annual turnover amounted to just BGN90,000. Later, the tax authorities admitted they had imposed an improper fine amounting to BGN48,000 but insisted that the company pay the rest of the money.The other important change is necessitated by the forthcoming introduction of the International Standards for Small and Medium-Sized Enterprises (in fact, the International Accounting Standards are already called International Standards of Financial Reporting - ISFR). They haven't yet been developed by the Council of International Accounting Standards, but are expected to be much more easily applied. That's why, only large companies will start applying ISFR as of January 1, 2005. The rest of the enterprises will apply them from the beginning of the year following the introduction of the standards for small and medium-sized enterprises. Until then, small companies will stick to the National Accounting Standards which will be changed no later than September 2004.(Currently, the international standards are applied by banks, insurance and public companies.)An amendment will soon be made to the Law on Small and Medium-Sized Enterprises, however, and as a result, most of the Bulgarian businesses will be put in this group. Small companies will be named all companies which annual turnover is up to BGN13MN (currently, the limit is BGN1MN) and fixed assets worth up to BGN9MN (BGN800,000). Medium-sized companies will be the companies with a turnover not exceeding BGN78MN (BGN3MN at present) and fixed assets worth up to BGN52MN (BGN2.4MN).The problem with the annual publishing of the international standards in Bulgarian was solved, too. The translations will be made by a committee from the Institute of Certificated Expert Accountants and will be approved by the Minister of Finance. The standards will be issued by the Institute since it is the authorized structure to do so in Bulgaria. The experts from the World Bank liked that solution of the problem very much and are likely to propose the texts to other countries in a similar situation, Stamen Tassev, Deputy Minister of Finance, said.A draft government regulation was also approved in order to settle the application of the international accounting standards in the budget sector, as well as the IMF requirements for government financial statistics (GFS) and the similar standards of the European Union (ESA-95). 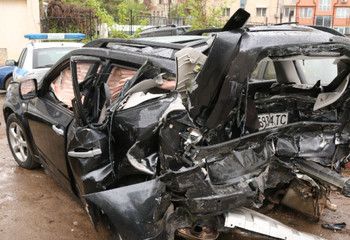 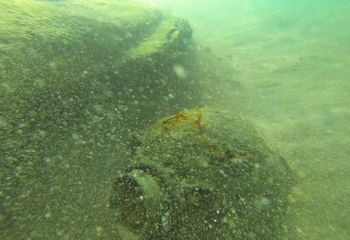