Finance Minister Milen Velchev managed to catch the last train and presented to Parliament the 2002 budget a little before the deadline - 17.00 hrs on October 31.The budget for 2002 is based on the macroframe, negotiated two weeks ago with the IMF Mission. The macroframe projects a 4% GDP growth, a 3.5% inflation in end-2002, and an exchange rate of BGL2.10 per USD1. Mr. Velchev said that despite the increase of almost all revenues and expenditures in the year 2002 budget, the ratio between revenues from taxes and GDP will be 1.3% lower than in 2001. The Finance Minister put the accent on tax rates for natural persons' incomes. The maximum rate will be 29% in 2002, down from the present 38 per cent.However, not all taxes, payable by natural persons, will go down. The real estate tax will remain BGL1.5 per BGL1,000. But the tax evaluation of real estate will be hiked by some 60%, which would increase the revenues to the treasury.The tax on cars will be changed, too. As of next year the State will be collecting a 10% tax on a vehicle's value, which will calculated as per Schwake - the German catalogue on whose basis insurers estimate the cars' value. In addition, a road toll of BGL10 per ton will be charged.Tour operators will be paying VAT as well, although the Government listened to their lamentations and succeeded to negotiate with the IMF a 7% rate, instead of the usual 20% VAT. Lawyers were the only category that managed to avoid the tax guillotine and will not be paying VAT.Deputy Minister of Finance Kiril Ananniev said that the aggregate amount of budget expenditures as a percentage of GDP will be 0.7% lower in 2002 as compared to 2001. Non-interest expenses (for administration, national defence, social allowances, science, education, culture, and investments) will be 0.9% higher, while expenses for payment of foreign and internal debt interest will go down 1.6 per cent.Money for the civil services, including the executive and legislative authorities, science, etc., go up 8.9% from BGL736MN to BGL802MN. Budget funds for national defence and security increase by 5.4% from BGL1.4479BN to BGL1.558BN. BGL1.271BN will go for education, up from BGL1.079 (marking a 17.7% increase), and BGL4.398BN is projected for social allowances (up 11.7% from BGL3.938BN, Mr. Ananiev specified, underlying that this is a markedly social budget, as the expenses for the social sphere have have jumped by BGL600MN.

Is the publicans’ lobby that strong? 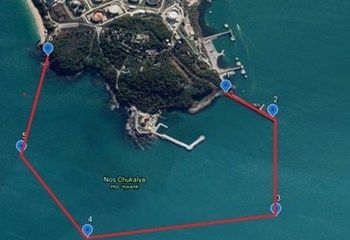 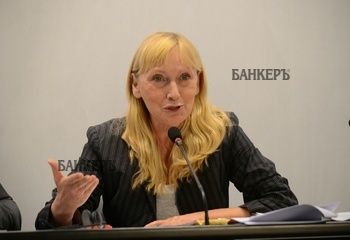